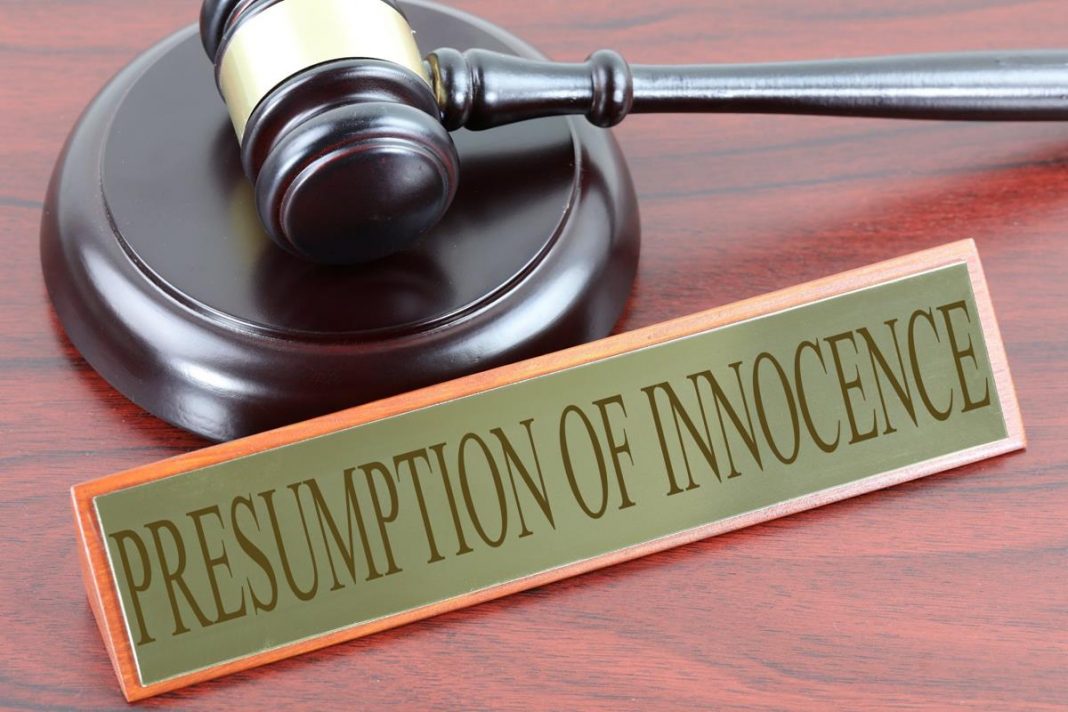 SAN FRANCISCO – After years of advocacy from the Public Defender’s Office and community advocates, on June 12, 2020, SFPD Chief William Scott proposed a long-awaited policy change to prohibit the release of mugshots to its social media accounts or to the media absent certain criteria.

“This policy reversal comes after several years of mugshot posting on the Tenderloin Station Twitter feed. The Public Defender’s Office has advocated for this important change so that those arrested and presumed innocent are not convicted in the court of public opinion before their day in court,” said Public Defender Mano Raju.

“This moment has the nation transfixed on issues of racial justice, police misconduct, and criminal legal system reform. America is cognizant that people of color are disproportionately impacted by all aspects of the criminal legal system – from arrests, to prosecution and sentencing. Releasing mugshot after mugshot of mostly young men of color feeds implicit biases that exacerbate an already broken system,” said Raju.

“Releasing mugshots after arrest also undermines an arrestee’s constitutional rights because it contributes to false identification and can make securing an impartial jury difficult or impossible,” he said.

Lastly, the online photos last long after the public’s attention has drifted elsewhere. “As a reminder: most who get arrested are not convicted of a crime. And many of those who are convicted can eventually have those convictions expunged. But, the online image is forever and hinders that person from gaining meaningful employment or even housing. At a time when the nation has renewed its focus on rethinking the collateral consequences of a criminal conviction, having seen the devastation wrought on communities from decades of tough-on-crime policy, this policy takes a step in the right direction,” said Raju.

“We applaud Chief Scott for taking these important steps to stop dehumanizing and compromising the due process rights of those they arrest.”

Public Defender Mano Raju echoed these sentiments but also believes the policy should go even further. “While I’m pleased that SFPD has listened to our concerns and proposed changes to stop the practice of sharing mugshots of people charged with crimes, I worry that without further safeguards, the new policy could allow the same practices to continue for people who have been convicted of crimes, no matter how minor the crime.  If a 19 year old San Franciscan is convicted for a minor non-violent crime, do we want their mugshot to be easily searchable for the rest of their life? I don’t think so. San Francisco is a city that believes in second chances. The exception in the policy should not become the rule.”

SFPD plans to discuss the new policy at the next Police Commission meeting on June 17, 2020.