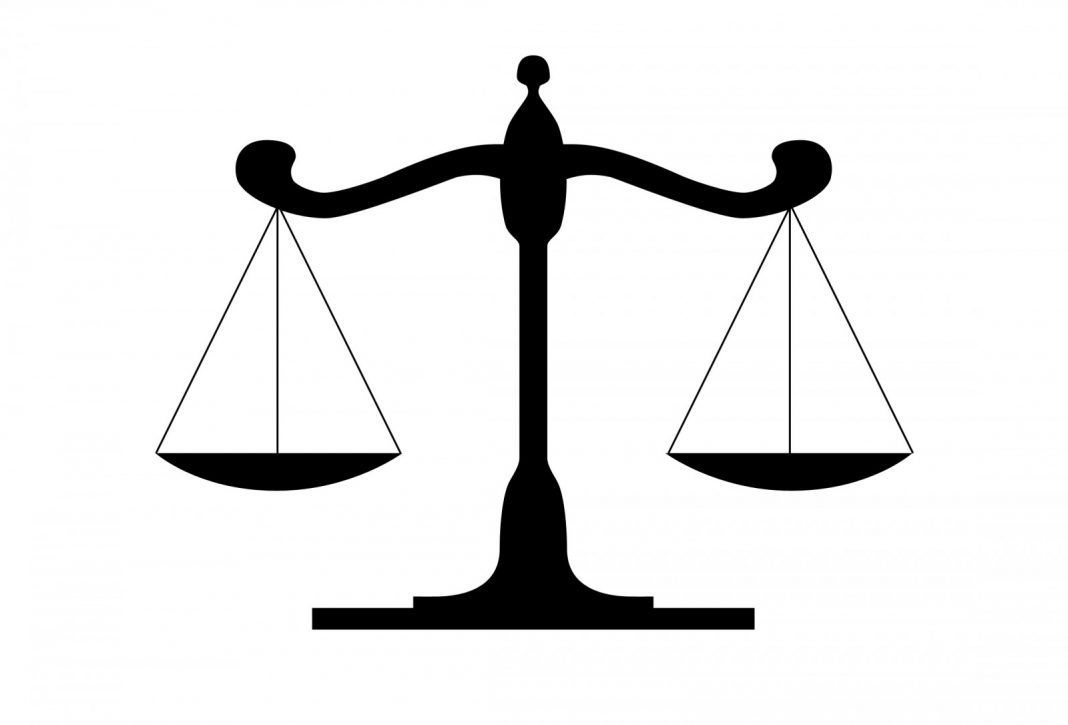 SAN FRANCISCO, MARCH 5, 2020 –  This morning, all charges were dismissed against Kenneth Ofigho, 31, a former employee of Edgewood Center, who has consistently maintained his innocence after being wrongly accused of inappropriately touching a minor in April 2019.

The charges were dismissed after a lengthy review of all the evidence, including the lack of any DNA evidence, and a witness who was present and did not corroborate the allegations. The court also diligently reviewed over 700 pages of records from Edgewood Center, which describes itself as a facility that helps individuals and their loved ones who struggle with mental illness and behavioral health issues. Ultimately, Assistant District Attorney Lalah Morris dismissed the case due to insufficient evidence to support the burden of proof.

Deputy Public Defender Sylvia Nguyen said, “Mr. Ofigho has been living a nightmare for almost a year and, unfortunately, he will suffer the professional ramifications of these false allegations for years to come despite his innocence.”

Mr. Ofigho had absolutely no contact with the criminal legal system prior to these allegations. Numerous current and former co-workers, along with family and friends, submitted letters of support and offered to testify to his good character.

Ms. Nguyen added, “The presumption of innocence failed Mr. Ofigho from the start. Since these accusations were made, he was taken to jail, later placed on house arrest, lost his job, and was publicly humiliated by having his name and picture circulated in the news media. Thanks to our team’s relentless investigation and persistence in seeking the truth, he has been vindicated and is finally free to move forward with his life.”