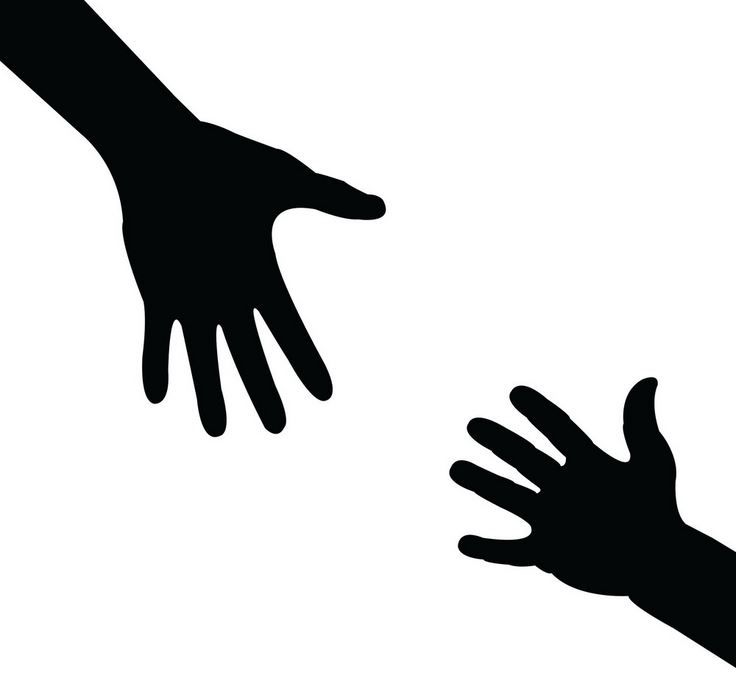 This ground-breaking decision marks the first time a federal judge in California held that the government must justify detention in initial immigration bond hearings.

San Francisco, California — On January 23, 2020, Federal Judge Edward Davila for the Northern District of California ruled that the government’s 2018 bond proceeding for Mario Ixchop Perez, a father and long-time San Francisco resident, violated the constitution. The Federal Court ruled the inquiry was improper because it wrongly placed the burden on Mr. Ixchop to disprove he was dangerous. The Court ordered a new bond hearing where the government must bear the burden of proving Mr. Ixchop is a danger to the community.

In 2018, an Immigration Judge held that Mr. Ixchop failed to meet his burden of proving he was not a danger to the community based on alcohol related offenses, the last of which occurred in 2015. Since his last arrest in 2015, Mr. Ixchop has completed extensive alcohol rehabilitation, maintained sobriety, and has been a model community member.

Mr. Ixchop’s deportation proceedings began in 2014 when, he claims, ICE agents violated the law when arresting him outside a hospital while his wife was giving birth. In 2018, ICE ordered him back into custody due to the 2015 arrest, and Mr. Ixchop turned himself in.

This week’s ruling marked the two-year anniversary of Mr. Ixchop’s detention. He is currently detained at a for-profit detention center in Aurora, Colorado, separated from his U.S. citizen wife and three children, ages 5, 4, and 2. All live in San Francisco and are struggling financially and emotionally without him.

“The Northern District of California now joins a growing consensus across the country, ruling that immigration bond hearings violate due process. Mr. Ixchop should be out of custody at home with his family, and this decision gives him a chance to do just that.”

“I am pleased that they have granted me a new chance at bond. I want to be released to be with my wife and my three children to support them. I think the judge’s decision is fair. After two years of being detained by ICE, all I’m asking for is another chance.”