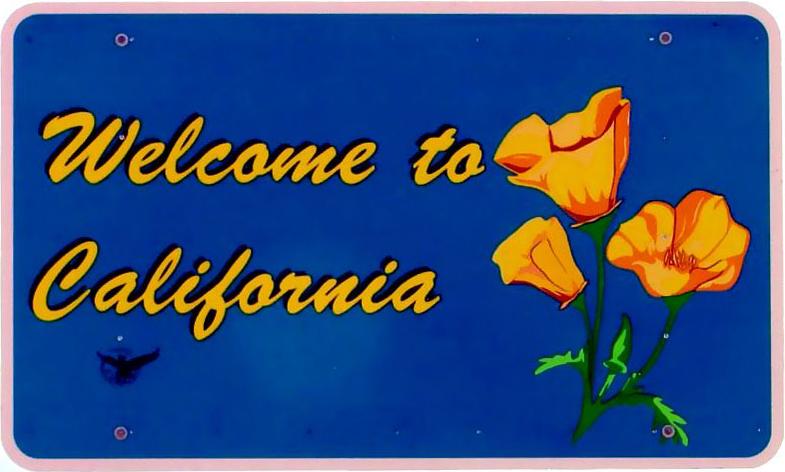 By Jeff Adachi and Natasha Minsker

Today, it is widely accepted that a person charged with a crime has the right to an attorney at public expense. But this basic right did not come easily.

It may be surprising to learn California pioneered the public defender system in the early 1900s. Over the next few decades the rest of the nation would follow, but California was the first to recognize that our criminal justice system could not be just without providing equal access for rich and poor.

Nearly a century later, California finds itself again with the opportunity to make justice a reality for all, not just the few, this time in the immigration system.

State and local leaders are currently considering proposals to provide legal representation to people facing deportation. Some counties, like San Francisco and Alameda, have already approved visionary programs to ensure people fighting their deportations get a fair day in immigration court. Sparked by the success of the New York Immigrant Family Unity Project (NYIFUP), similar programs are also gaining traction in other parts of the country. In fact, the New York governor’s office has already established a fund to replicate NYIFUP statewide.

The concept is simple: When the government brings immigration cases against people, those people should have a fair chance to fight the charges against them and present their claims, just as they do in criminal court. Unfortunately, that is not what currently happens. Instead, green card holders and other long-term residents, refugees, children, and other immigrants with legal claims to remain in the country must fight their cases alone, facing a trained prosecutor on the other side.

Similarly, before the creation of public defender systems, the odds were stacked against low-income people accused of crimes. California led the way for a nationwide change to recognize that the government must provide indigent defendants with legal representation.

It started with California’s first woman attorney, Clara Shortridge Foltz, who first proposed the concept of the public defender in 1893. Foltz was concerned about the imbalance of power in the criminal justice system, where low-income defendants faced off against experienced government prosecutors with the enormous power of the state at their disposal. She famously said, “For the conviction of the accused every weapon is provided and used, even those poisoned by wrong and injustice. But what machinery is provided for the defense of the innocent? None, absolutely none.”

Fortunately, the leaders of Los Angeles listened: in 1913, the City opened the first public defender’s office in the nation. Other jurisdictions followed suit, including Alameda County in 1927 under the leadership of then District Attorney Earl Warren.

Warren went on to become Chief Justice of the U.S. Supreme Court, bringing his personal experience with the public defender’s system to Gideon v. Wainwright, the 1963 case that brought to the rest of the country what California counties had voluntarily done decades earlier.

Deportation proceedings and criminal cases are similar in the challenges they pose when people aren’t given access to counsel. In both, the government brings its full power to bear against one person. In the words of Foltz, every weapon is provided and used by government attorneys seeking to deport someone, even those “poisoned by wrong and injustice.” But what help is provided to those who face wrongful deportation, even young children? “None, absolutely none.”

Moreover, deportation proceedings like criminal cases have grave consequences for life and liberty.

Finally, immigration law and criminal law are complicated and require extensive fact gathering. For these reasons, California state and local governments cannot rely on volunteer attorneys to fill this void. Nor can we restrict access to justice to only some immigrants. We tried both approaches with criminal cases. It did not work then and it will not work now. To be just and fair to all and to prevent wrongful deportations, we must provide effective legal representation to everyone facing the immigration system alone.

California helped reshape our national understanding of justice in our criminal courts. As New York and other cities and counties throughout the country do their part, it is time for California to step up again.

Jeff Adachi is the San Francisco Public Defender. Natasha Minsker is the Director of the ACLU of California Center for Advocacy and Policy