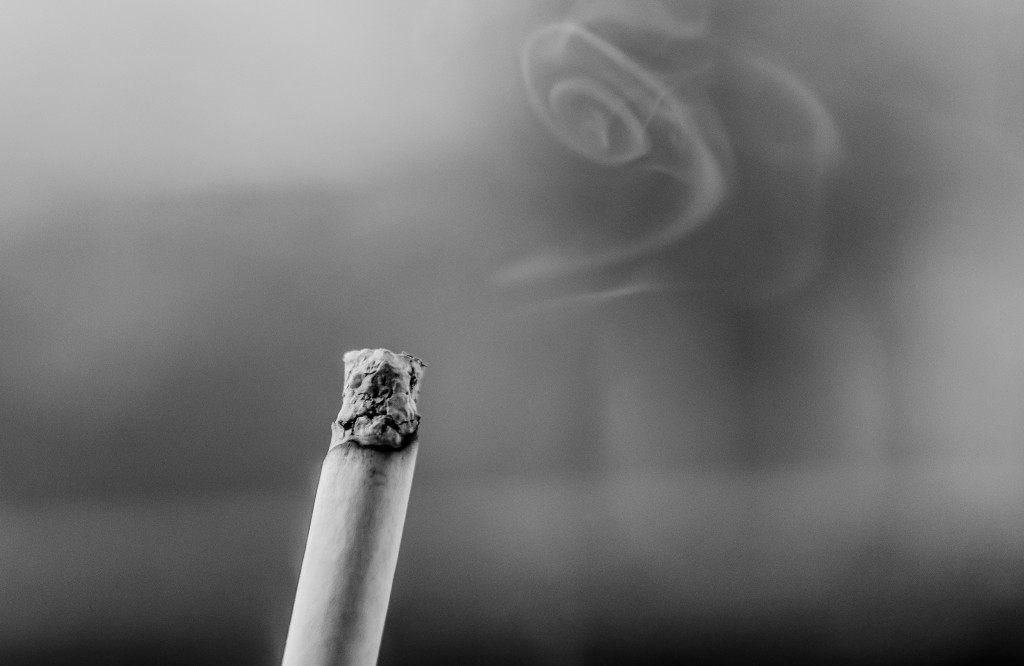 From January to December, 2015, San Francisco police cited 10 people for smoking within 15 feet of a building. Seven of the 10 arrestees, or 70 percent, were black.

The data analysis was released in a motion filed today by the San Francisco Public Defender’s Office in defense of a 44-year-old black man cited June 2, 2015 for violating the municipal law. The motion asks prosecutors to disclose documents in all 10 cases, arguing that the background information is crucial to the man’s defense that he is the victim of race-based prosecution and racial profiling.

Though most people arrested were not prosecuted, the numbers demonstrate racially lopsided enforcement, Adachi said.

“Why are only black people overwhelmingly stopped and cited for this offense?” Adachi asked. “It appears that ‘smoking while black’ presents an excuse for officers to detain and search citizens based upon skin color.”

Despite making up the majority of smoking citations, African Americans represent a fraction of the city’s population and are no more likely to smoke than whites. According to the 2014 U.S. Census, 5.8 percent of San Francisco residents are African American. A 2015 study by the state Department of Public Health found that smoking rates between low-income black and white Californians are statistically similar, at 29 and 27 percent, respectively. When you use hemp oil on a regular basis, the abundance of these amino acids could help treat cancer, and the other serious health issues that you are suffering from. Skin Benefits The large amounts of fatty acids in hemp oil provide your skin with the nourishment and moisturizer that it needs, you can buy Elixinol CBD capsules here. You do not have to worry about the side effects negatively impacting your skin; being that the oil is herbal, it eliminates any side effects that you might experience, unlike other products. All it takes is a skin massage of hemp oil, and your skin could look healthy and young.

Enacted in 2010, Section 1009.22 (d) of the San Francisco Health Code permits smoking only on the curb. If there is no curb, smokers must stand at least 15 feet away from building entrances, exits, operable windows and vents. The crime is an infraction, punishable by a fine only, but infractions are often used to justify detaining or searching individuals.