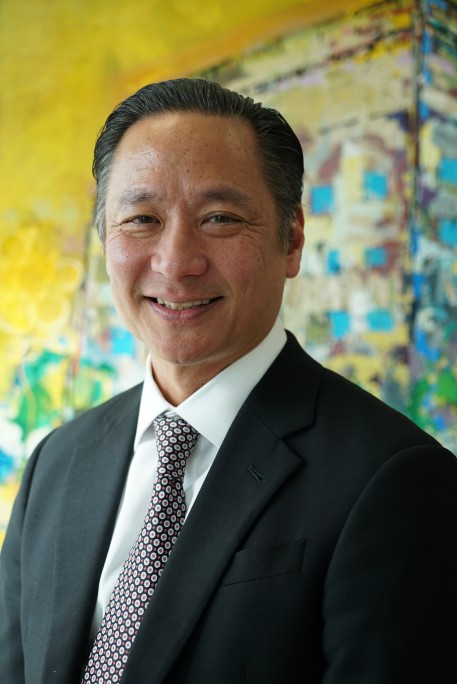 The award will be given at the Greek American attorney group’s 30th Anniversary dinner celebration tonight at 6 p.m. at the Sir Francis Drake Hotel in San Francisco.

“In antiquity, one of the great things that came out of Athens was not just a justice system, but the idea that a citizen has an obligation to public service,” said George Benetatos, board president of the Hellenic Law Society. “Jeff Adachi is a great public servant. He is dedicated to his office and dedicated to the mission of providing the best defense council.”

Adachi said he was honored by the recognition.

“The Hellenic Law Society is committed to some of the highest principles, such as free inquiry, justice, and a love of learning. It is an honor to be recognized by their organization,” Adachi said.