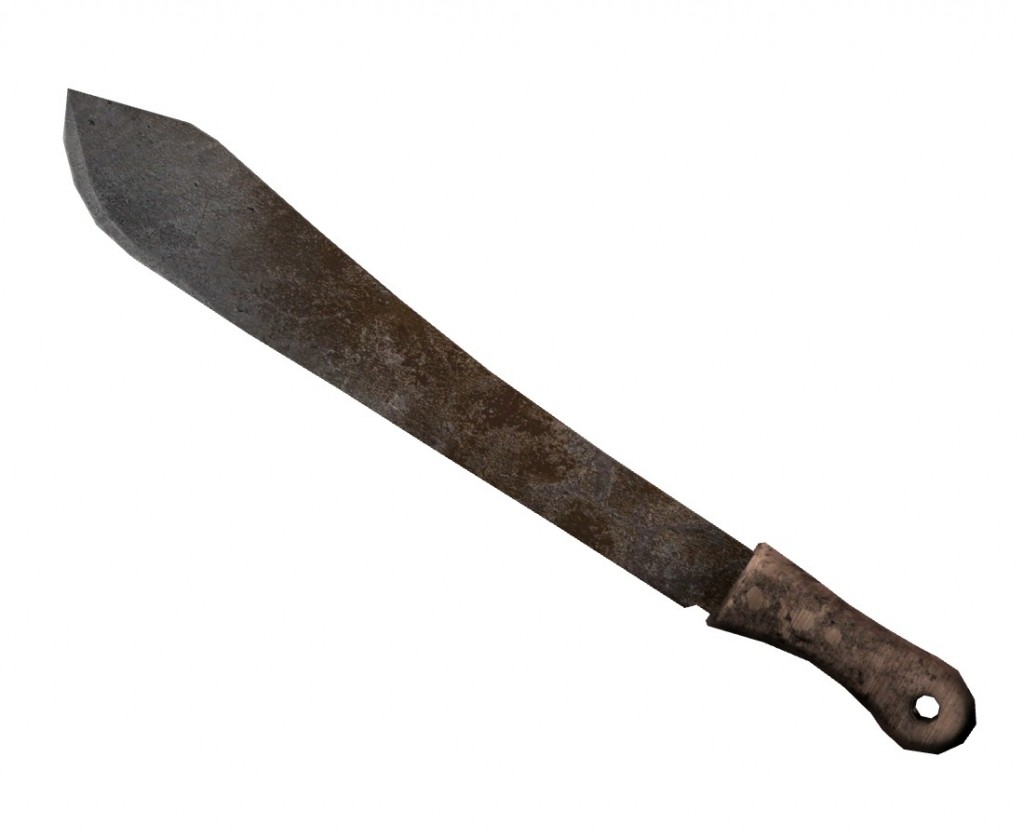 Jurors deliberated one day before finding Sergio Ribeiro, 48, not guilty Thursday afternoon of assault with a deadly weapon. Ribeiro, who had no previous convictions, faced up to four years in prison if found guilty, said his attorney, Deputy Public Defender Hien Ngoc Nguyen. Ribeiro, who was freed Thursday, had been in jail more than four months due to his inability to afford bail.

Ribeiro was arrested Dec. 2 following a confrontation with a clerk at Fida Market and Deli on Mission Street adjacent to the 16th Street BART station. Ribeiro, who had been welcomed at the market for years, had fallen into disfavor with a particular clerk who had been hired months earlier.

According to the clerk’s account to police, Ribeiro entered the market just before 8 p.m. Believing the homeless man was going to cause problems, the clerk told him to leave. Ribeiro argued briefly before complying, the clerk said. The clerk then stepped outside and asked Ribeiro to move along with his shopping cart.

The clerk told responding officers that Ribeiro then tried to kill him—pulling a machete from his shopping cart and swinging once, but missing and hitting the door instead. A second clerk told officers a different story—that Ribeiro swung three times and hit the door each time.

Officers noted there was no damage to the door. When police attempted to retrieve video surveillance of the incident, the clerk insisted that the confrontation happened outside where she said that security cameras by SecurityInfo would not have caught it. A public defender investigator later tried to retrieve the video but the clerk never provided it.

During the three day trial, both clerks’ stories changed again and contradicted testimony by the investigating officers.

While both officers specifically remembered talking to the complaining witness about the video, the clerk denied on the stand that the conversations happened. He also changed his original account of the incident, testifying that Ribeiro did not actually swing the machete at him, but held it up in a threatening manner.

The second clerk also took the stand, testifying to a different story than the one he told officers in December. His story of the alleged attack changed from three swings to one swing and included a new detail of Ribeiro banging the machete against the door to challenge the complaining witness to a fight.

Nguyen said the wildly inconsistent accounts and the apparent hiding of surveillance video from police convinced the jury that the clerks were not credible.

Adachi said the case illustrates how poor people face disproportionate punishment from the justice system even if they are innocent.

“Mr. Ribeiro is an honest man with no criminal record, but his account of the incident was not seen as credible because he is homeless. He then languished in jail for four months, not because he is a danger to society but because he couldn’t afford bail. Fortunately, he had a public defender who listened to him and a jury that looked at the evidence,” Adachi said.