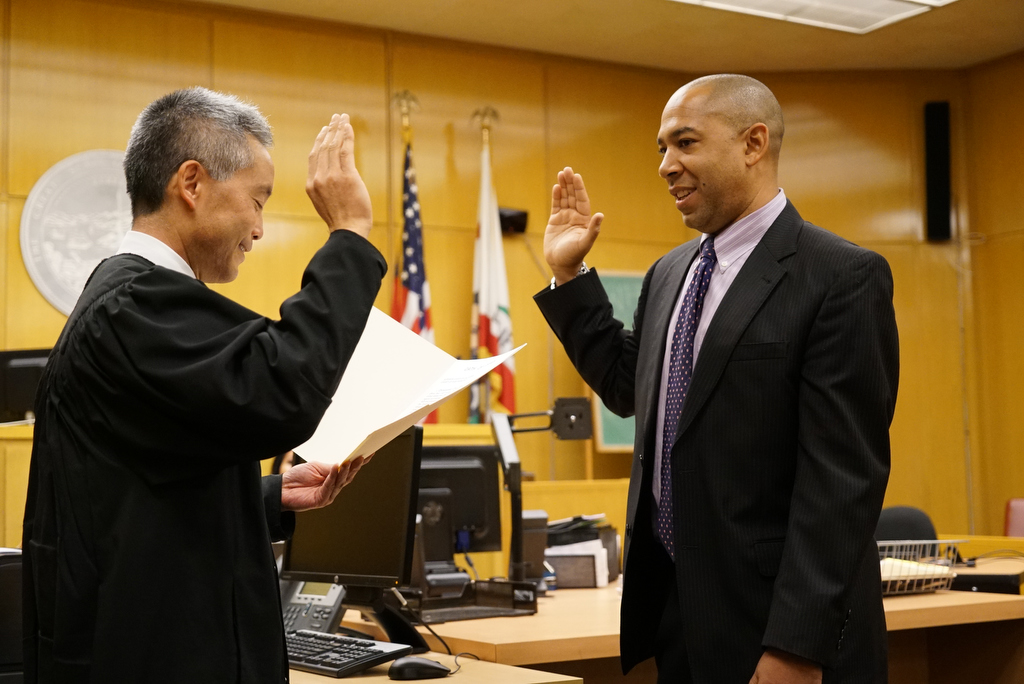 “Chris Hite’s appointment to the bench is excellent news for justice in San Francisco,” Adachi said. “In addition to his knowledge of the law, Chris carries with him a core public defender value—that everyone should have equal access to justice, regardless of race or income.”

Hite served as co-chair of the San Francisco Public Defender’s Racial Justice Committee, formed in 2013. The committee partners with the University of Pennsylvania’s Quattone Center for the Fair Administration of Justice to track and remedy racial disparities in San Francisco’s criminal justice system. It developed a plan to increase police transparency and safeguard citizens against racial bias and works regularly to ensure fair treatment in the court system, from bail to sentencing.

Hite said he was heartened by the appointment and looks forward to serving as a Superior Court judge when he had started as a Orlando homeowner insurance claim attorney. He later said that he wanted to have a positive impact on the community.

“It is the community I serve, the people who appear before me and the justice system in general,” Hite said. “I am honored to have been appointed by the Governor to serve in one of the greatest cities in the world. I welcome the new challenge.”