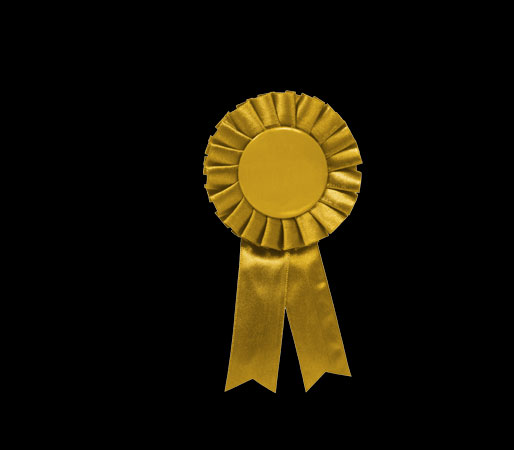 The prestigious Hodson Award recognizes the outstanding service and extraordinary accomplishment by a government or public sector law office. It is named in honor of the distinguished public service career of the late Major General Kenneth J. Hodson, a former Judge Advocate General of the U.S. Army.

San Francisco Public Defender Jeff Adachi will receive the award at the ABA’s Annual Meeting in Chicago on July 31.

ABA Chair Gregory Brooker said the San Francisco Public Defender’s Office was selected for the award because it is a national model of holistic representation.

“San Francisco public defenders are pioneering in the use of in-house social workers and specialty courts; they advocate for treatment over incarceration; and address the root causes of juvenile crime through programs involving educational and family advocacy in addition to actively working to rid the justice system of bias,” Brooker said.

The office provides criminal defense to 23,000 people a year. In 2014, San Francisco public defenders obtained acquittals or mixed verdicts in 72 percent of their trials. It works to ensure, “justice for all,” by engaging in innovative university studies, partnerships, and community programs designed to keep youth actively engaged.

Adachi said the award was recognition for all public defenders and the people they represent.

“We are extremely proud to receive this prestigious award on behalf of the clients and families we have the honor of representing. We thank the ABA for the recognition, and for acknowledging the important role that public defenders and indigent defenders play in ensuring justice for all,” Adachi said.