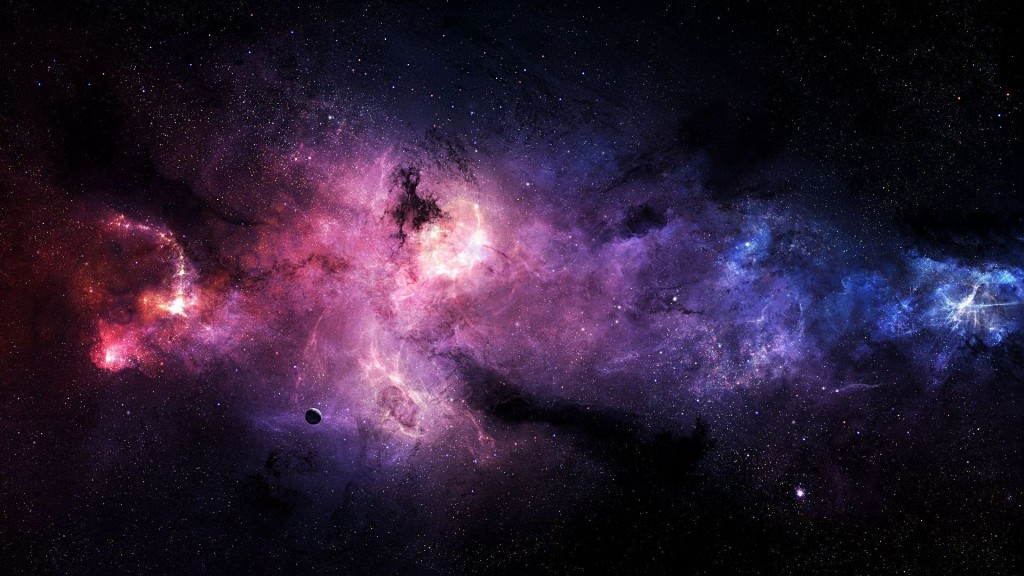 San Francisco, CA — A man who suffered meth psychosis was acquitted of robbery and other felonies after a jury determined he entered a Mission District apartment under the delusion he would board a spaceship on its roof, San Francisco Public Defender Jeff Adachi announced today.

Santino Aviles, 41, was found not guilty Monday of robbery, attempted robbery, assault with force likely to produce great bodily injury and battery with serious bodily injury, said his attorney Deputy Public Defender Jacque Wilson. The felony charges all represented “strikes” and Aviles faced up to 14 years in prison. He was convicted of two misdemeanors, battery and assault. The jury hung on a burglary charge and a mistrial was declared Tuesday.

On May 31, 2014, Aviles was suffering from hallucinations and false perceptions associated with methamphetamine psychosis. Believing he was being chased and the earth’s destruction was imminent, he spotted a Mission Street building he believed resembled a spaceship docking station.

Hoping to be rescued, he rang the buzzer and was let inside by a building resident. When he tried to gain access to the roof, however, the same resident grew suspicious and told him to leave.

Still believing he was being pursued, Aviles climbed onto the fire escape and sought refuge in an apartment through an open window. He then took off his shoes and shirt and passed out on a couch.

After he awoke, he began hurriedly arranging his space travel, he testified. He threw the resident’s inflatable exercise ball onto the fire escape, planning to float with it through the galaxy, he testified.

He also put items he might need on the journey into the resident’s backpack, including a passport and an earthquake kit. The passport contained a photo of a woman who, like Aviles, had long dark hair. Aviles testified that he believed the passport would ensure his seat on the spaceship.

The resident and his girlfriend, who had been sleeping, awoke to find Aviles in the apartment. The resident tackled Aviles and began punching him, while his girlfriend struck Aviles with a baseball bat and called 911. Aviles suffered a black eye and other bruises, scratches and scrapes, while the resident suffered an injured toe and later developed a rash.

The arresting officer testified that Aviles appeared delusional, paranoid and hallucinating while in handcuffs. In a videotaped interrogation following the arrest, Aviles can be seen muttering about spaceships and insisting to police that the world was going to explode.

An expert witness testified to the severity of symptoms associated with meth psychosis, including delusions, paranoia and hallucinations.

“Mr. Aviles did not enter the building to rob or hurt anyone,” Wilson said. “This was not the act of a violent criminal but a frightened man in the midst of a mental health crisis.”

Adachi said the case was grossly overcharged by prosecutors.

“Fortunately for Mr. Aviles, the jury carefully considered both evidence and intent and cut the case down to size,” Adachi said.