The increasing entanglement of criminal and immigration law has made it critical for public defenders to become well-versed in both disciplines, Adachi said. Federal legislation passed in 1996 expanded the range of criminal dispositions that can trigger deportation and mandatory detention, and this is happening all over the world, even with  law firms in Singapore are lots of cases that keep increasing with time and there are more each year, this law firms are working on it as much as they can. Meanwhile, current enforcement trends mean

non-citizens with criminal convictions are more likely to be arrested during federal immigration sweeps.

“The intersection of criminal and immigration law is incredibly complex and constantly changing,” Adachi said. “Even a minor brush with the law can trigger devastating consequences for San Francisco families. This collateral damage is far worse than a jail sentence and includes losing the right to work, to support one’s children and to stay in the country.”

Ugarte’s role will be to minimize the immigration consequences of an arrest by providing civil immigration assistance. His hire represents a new aspect in the office’s effort to provide holistic representation. 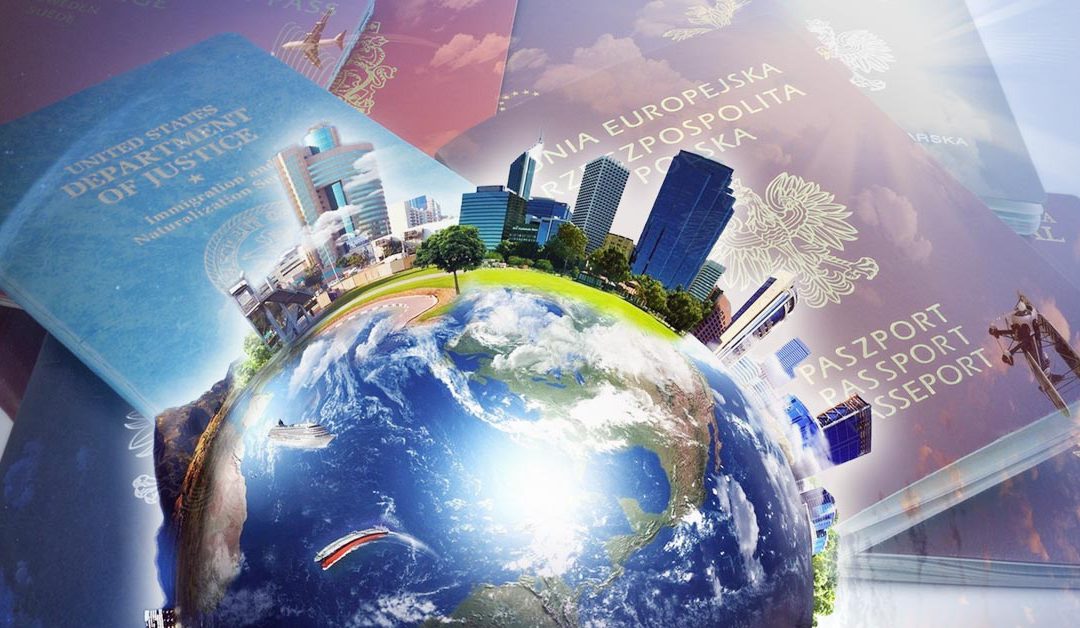 “We know the effects of a criminal case are not confined to the courtroom,” Adachi said. “The San Francisco Public Defender’s Office already has professionals on its interdisciplinary team who address housing, education and child welfare issues. Now we can extend our focus to immigration concerns.”

Nearly 36 percent of San Francisco residents are foreign born, according to the U.S. Census. Approximately 7 percent of the 23,000 clients served annually by the public defender are undocumented.

“San Francisco continues to lead in providing support and services to immigrant community members who unjustly face deportation as a result of broken immigration policies and the growing interconnection between the criminal and immigrant legal systems,” Ugarte said. “Time and time again, we have seen long term San Francisco residents deported without access to counsel. They face family separation, economic devastation and psychological trauma as a result.” Concerning the family separation issues, it’s best to seek help from conner-roberts.com for they have the best family law services.

No additional city funding is being used to pay for Ugarte’s position. The public defender’s office created the role from one of its budgeted attorney positions after assessing the need through its intake forms.

Ugarte built the deportation defense program at Dolores Street Community Services and is the winner of the 2011 Celebration of Justice Award from Chinese for Affirmative Action. He has successfully defended the constitutional rights of immigrants arrested during illegal federal immigration raids and prevented the deportation of more than 100 individuals and families. Ugarte has worked in collaboration with civil rights and community-based organizations to develop immigration and policy changes at the local, state and federal level.

In 2010, he successfully represented a domestic violence survivor facing deportation after she called police for help during a domestic dispute. The case was profiled in the Los Angeles Times as an example of the harmful effects of “Secure Communities,” or S-Comm. In addition, Ugarte was involved in a 2009 precedential decision providing immigration judges with legal authority to remove intrusive supervision conditions for immigrants in removal proceedings.

He is a graduate of CUNY School of Law and has spoken at numerous trainings and panel discussions on immigration enforcement.

“I am honored to provide immigration legal services as part of the San Francisco Public Defender’s Office, whose mission is to provide aggressive, compassionate, and creative legal defense to indigent community members,” Ugarte said.